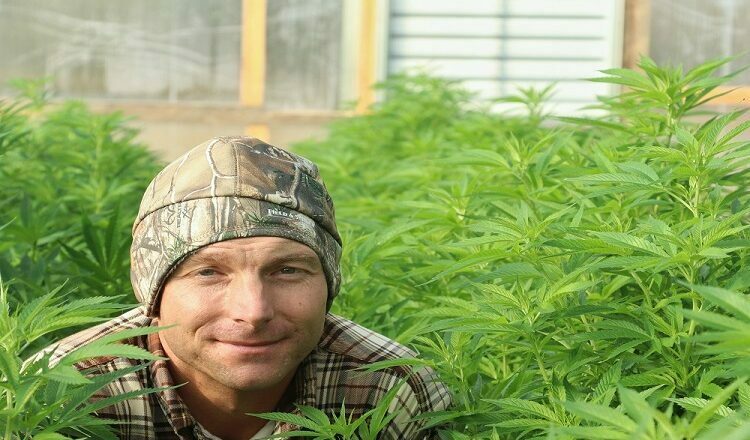 The 2018 Farm Bill that legalized industrial hemp is seen as a watershed in U.S. cannabis regulations. It is often cited as one of the most important pieces of cannabis legislation in the last 10 years. However, despite all it accomplished for the industry, there are some notable things the legislation did not do.

It should be noted that the bill was not exclusively a cannabis bill. It was a far-reaching agricultural bill that addressed a lot more than just industrial hemp. That being said, it is the hemp portion of the bill that gets so much attention within the cannabis industry.

Delta-9 THC is a naturally occurring cannabinoid found in cannabis plants. It is found in both hemp and marijuana. For cannabis plants to be legally considered hemp, their THC volume can be no more than 0.3% (dry weight). Anything above that amount classifies a cannabis plant as marijuana.

Moving on to the Farm Bill, the first thing it did not do is legalize marijuana. Marijuana and products derived from it, including medical cannabis products with THC, are still considered controlled substances under federal law. With that are multiple stipulations.

Next, the Farm Bill did not strip the federal government from any and all regulatory authority. The FDA still has the authority to regulate hemp-derived medicines, health supplements, beauty products, etc. They may or may not choose to exercise that authority at any given time.

Should they decide to do so, they could require manufacturers to meet certain standards when producing CBD health supplements. They could also regulate everything from marketing those supplements to producing accurate product labels. The long and short of it is that the FDA was not stripped of its regulatory power by the Farm Bill.

Perhaps most important is the fact that the Farm Bill in no way recognized state authority to regulate cannabis. The law does not give states the green light to approve medical or recreational use. Therefore, the thirty-seven states with cannabis laws in place are in direct violation of federal law.

How do they get away with it? Federal law enforcement officials look the other way. For instance, they know that Utah has given a medical cannabis pharmacy license to Deseret Wellness in Provo, but they choose not to pursue the matter. Thus, Deseret Wellness is able to freely do business as long as it adheres to Utah regulations.

Likewise, federal officials turn a blind eye to more liberal states with recreational marijuana programs. They include states like California, New York, and Colorado. Though it is not likely to happen, it would be interesting to see how things played out if federal law enforcement changed their minds.

The 2018 Farm Bill did a lot of good things for the cannabis industry. However, it did not give the industry everything is wanted. Perhaps future legislation will, in which case everything you read in this post would have to be revisited.